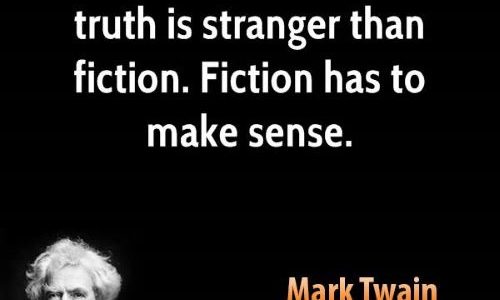 A few legal DON’TS….you may think no one needs these, somewhat comical, reminders. However, all true stories – and most have happened more than once. They don’t make my list until we hit at least three instances!

One reason I love this job is meeting new people and hearing stories that I could not make up in my wildest imagination. I never get bored and have entertainment for days. No need to watch soap operas 😉

All aboard DRAMA EXPRESS!