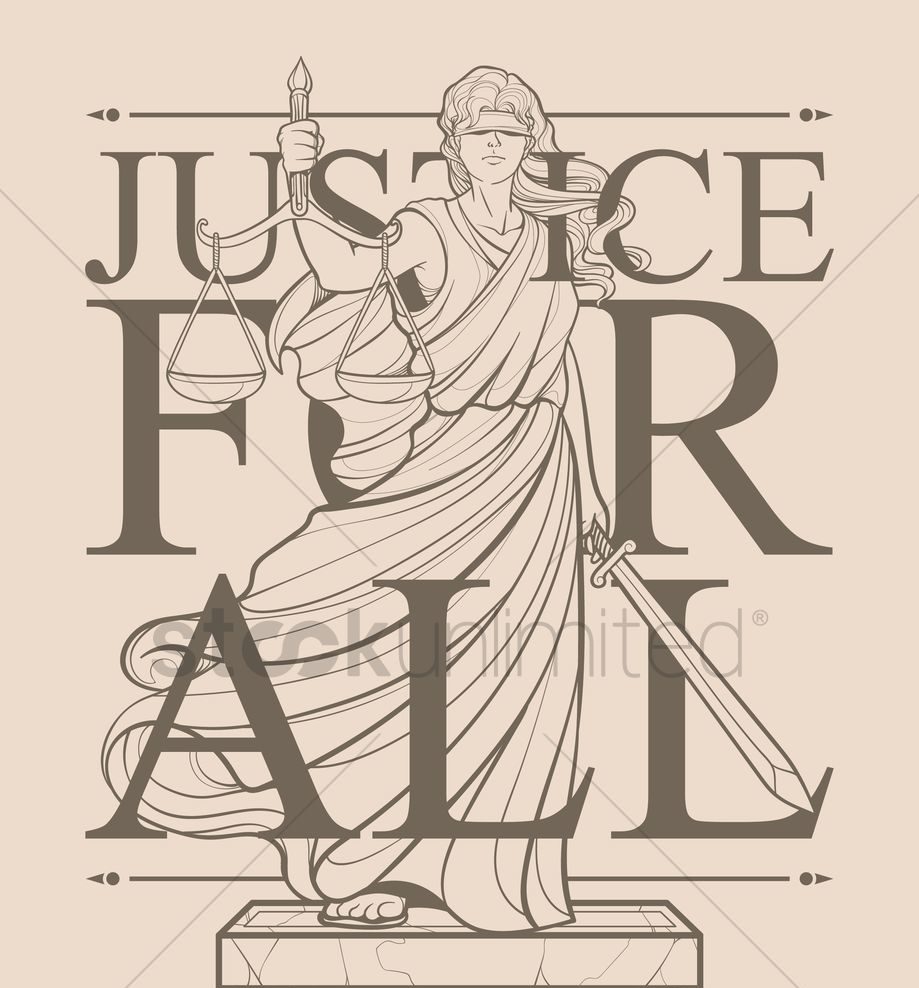 At the circuit level, the Defendant has counsel and may enter a guilty plea on the first appearance, but rarely does that happen. Guilt or innocence is determined by a jury trial or bench trial. There are many moving parts to the system, and those parts are designed to make sure Defendants receive fair representation and that everyone is following the rules of law.

Proper procedure helps to avoid the need for lengthy and expensive appeals. The fact someone pleads not guilty on a first appearance after the initial arrest is not NEWS. They don’t have the option of pleading guilty to the associate circuit judge without counsel. This is simply a procedure, and not an indicator of how the case will turn out in the end.